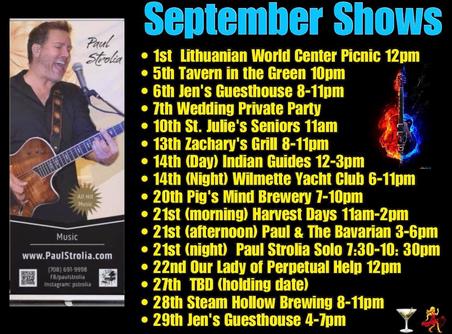 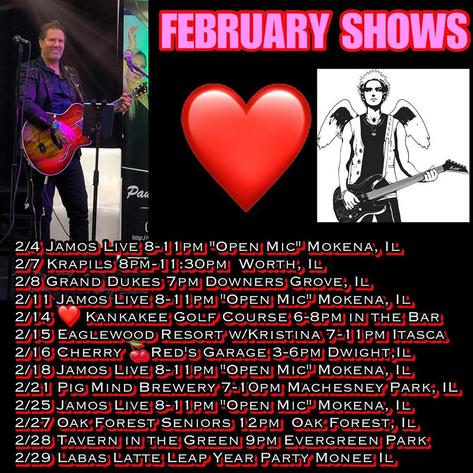 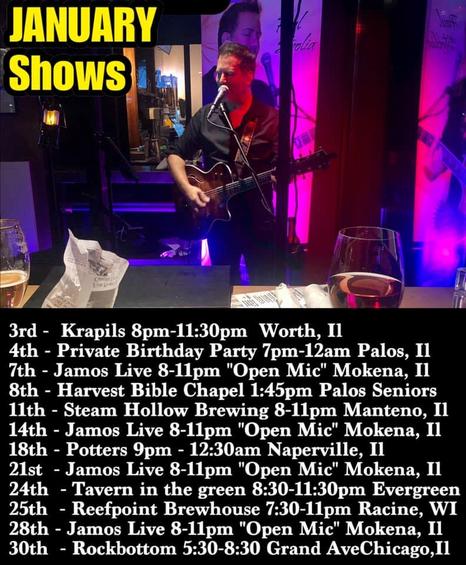 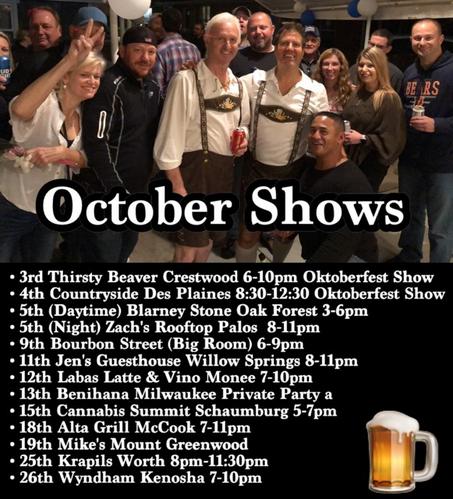 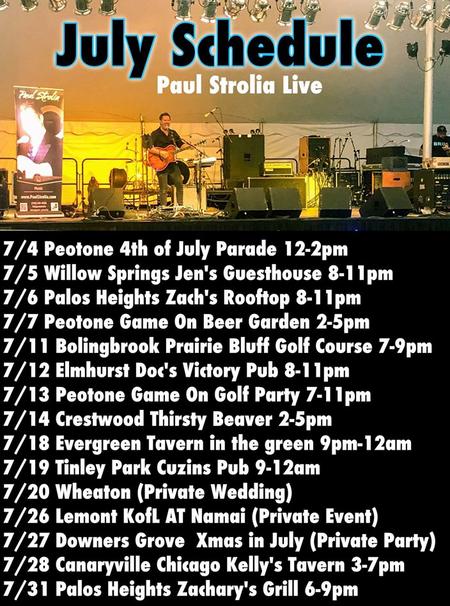 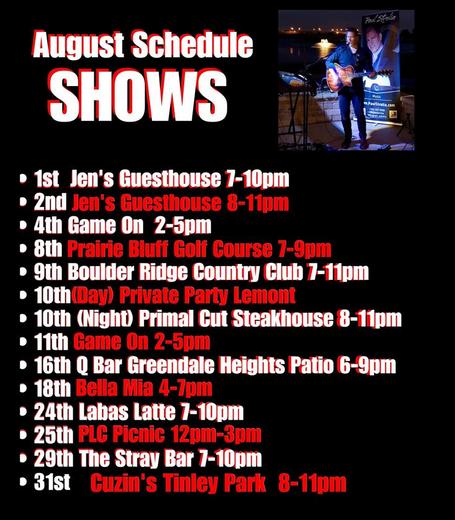 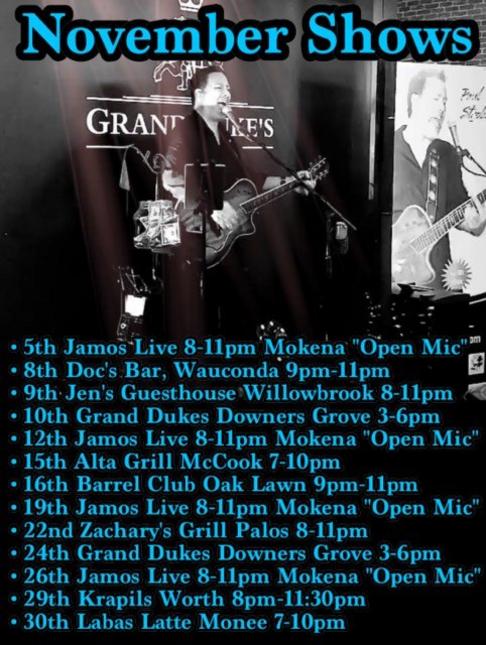 You can book Paul for All Ocassions! 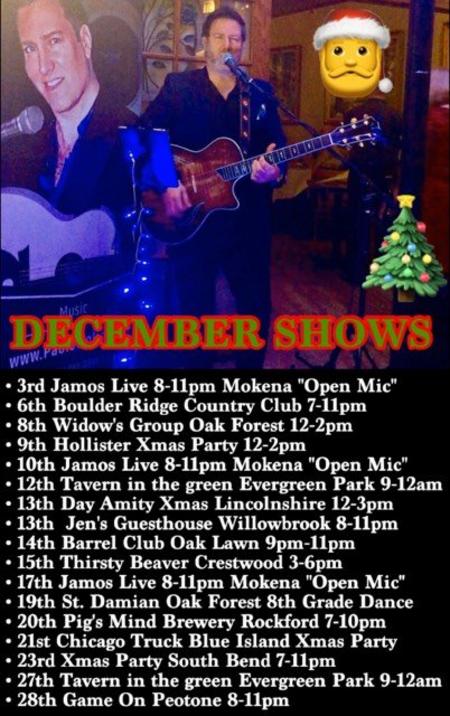 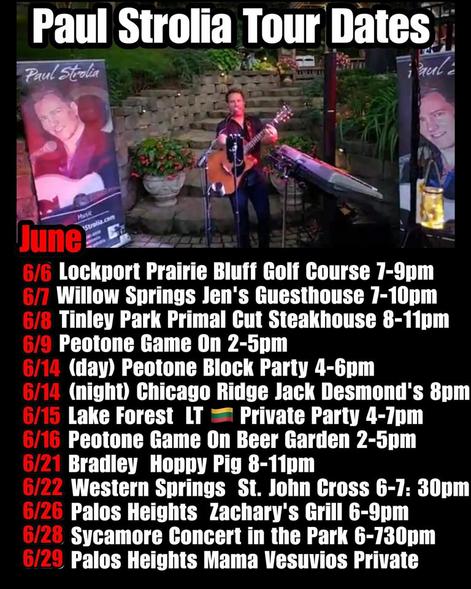 PAUL STROLIA BIO
So much experience! Paul Strolia has been entertaining people his whole life. He became a professional musician even from his first show which was downtown Chicago,at a political fundraiser: before he could even drive!  He played professionally throughout his high school and college years with the same 4 guys for over 8 years in the band Aidas. Aidas traveled and played at some of the top clubs in Chicago land! In 1989, he performed in Europe on the tour "Rock March through Lithuania" in front of crowds from 10,000 to 25,000! Later Paul recorded his debut album "Ready to Snap" and worked with Multi Grammy Winning Engineer Ted Jensen and Grammy Nominated Engineer Gary Loizzo. Paul also formed the band "Tremble & Shake", playing casinos and the best rock clubs in Chicago. Paul's philosophy is always the same whether in front of 25 or 25,000: be so good and give such a good performance that they will remember you for the rest of their lives. Paul, truly gives his all every performance. It's great that he is an expert on piano or guitar. It's wonderful that he plays the newest hits and the most loved classics.His original music is so good that people often ask him who sings that song? A must see!